Meet our Board of Directors

Scroll down for more

The following is a brief summary of the business experience of our directors:

Our Board of Directors 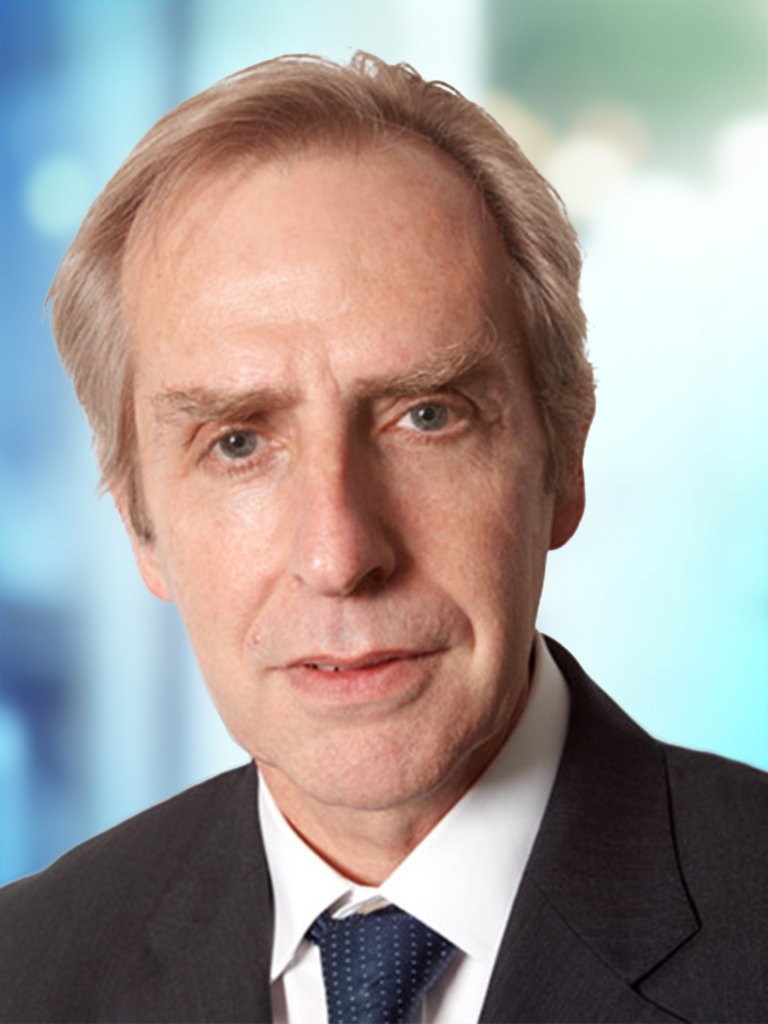 Chairman of the Board. Independent Director. Australian, American and Italian. 64 years old.

Joseph Rinaldi is the Managing Partner of Fennecourt Partners, an investment management and consulting firm. He is a retired partner in the international law firm of Davis Polk & Wardwell, where he advised companies, financial institutions and board of directors on corporate governance issues, public and private mergers and acquisitions, financing and capital markets transactions, corporate law and securities laws, with a particular focus on international and cross border matters. From 2002 to 2007, he was the senior partner in the Paris office of Davis Polk & Wardwell, after joining in 1984 and becoming a partner in 1990. 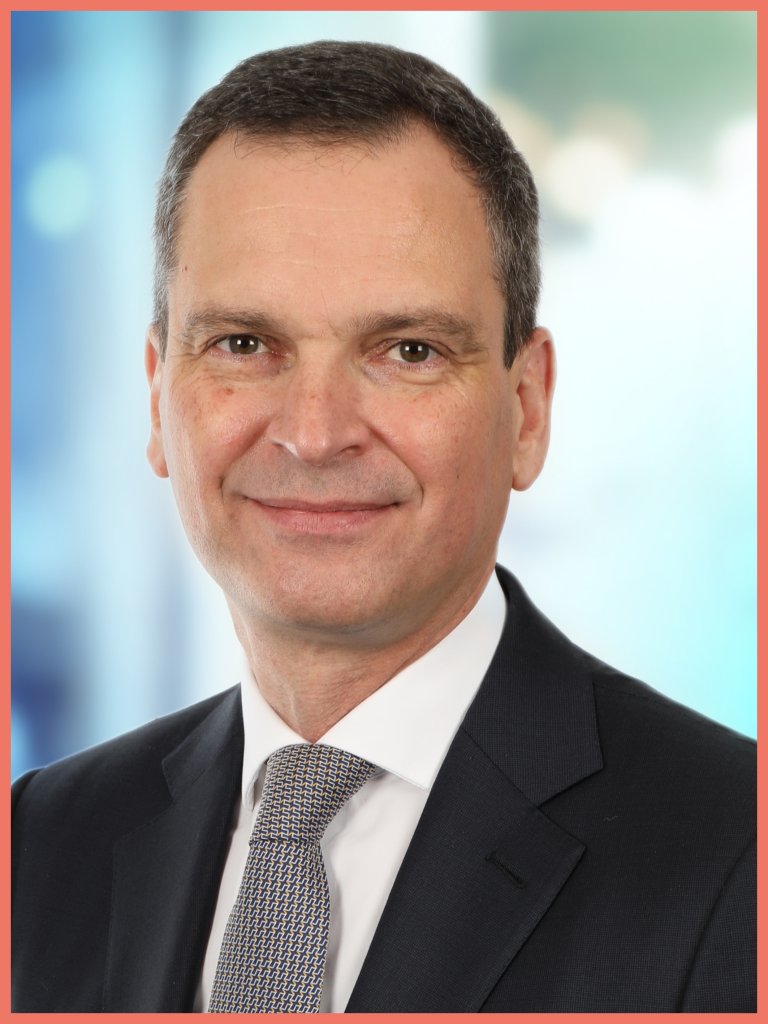 Mr. Pieton holds a master’s degree in material science & welding from Polytech Nantes and attended the executive education program at The University of Chicago Booth School of Business. 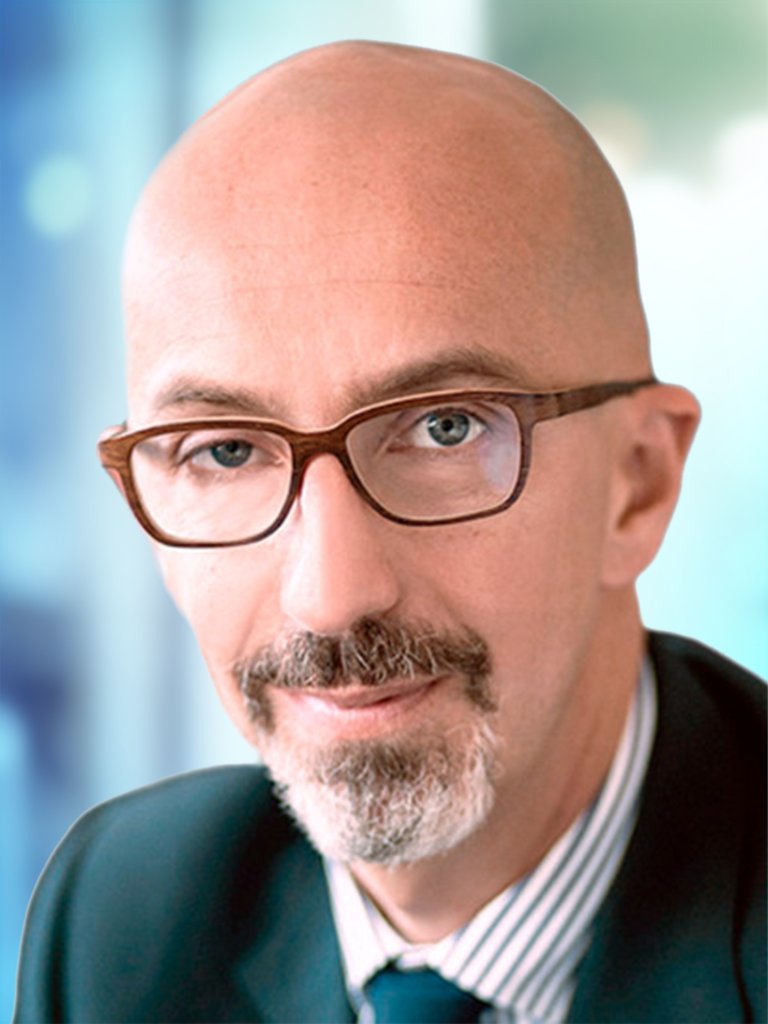 Arnaud Caudoux is currently Deputy Chief Executive Officer and Executive Director of Bpifrance, a French state-owned investment bank, in charge of the Finance, Risk Management, IT, and Guarantee business line. He was formerly Chief Financial Officer and a Member of the Executive Board of Bpifrance from 2013 to 2015. He also served as Deputy Chief Executive Officer of OSEO from 2008 to 2012 and Managing Director of OSEO Garantie (formerly Sofaris) from 2004 to 2008. From 2003 to 2004, Mr. Caudoux was Chief Credit Risk and IT Officer of Sofaris. Mr. Caudoux began his career in 1997 at Accenture as a consultant before joining A.T. Kearney in 2001. 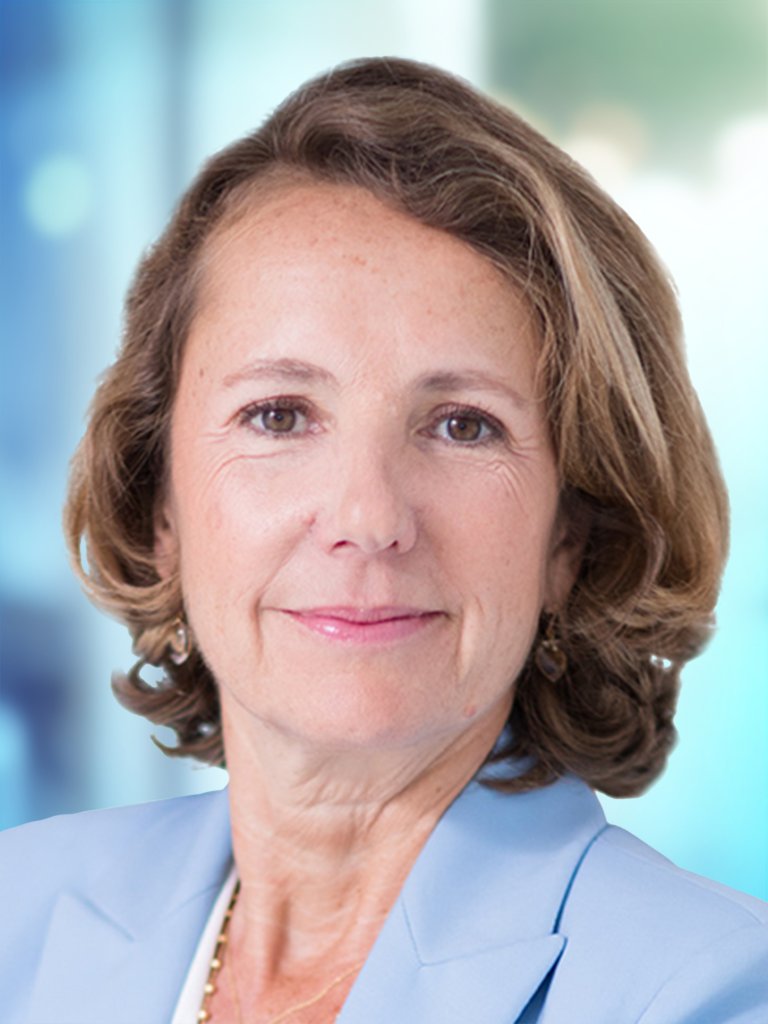 Marie-Ange Debon has acted as Chairwoman of the Keolis Group Executive Board since August 2020. Prior to joining Keolis, Ms. Debon was Deputy Chief Executive Officer of the Suez Group, a global water and waste company she joined in 2008. She held various positions at Suez: CEO for France (from 2018 to 2020), CEO for international (from 2013 to 2018) and General Secretary (from 2008 to 2013).

From 2003 to 2008, Ms. Debon served as General Secretary of Thomson (now Technicolor), and, prior to that, served as Deputy Chief Financial Officer. Prior to Thomson, Ms. Debon served in various positions in both the public and private sectors, including as Senior Executive Vice President of television broadcaster France 3 from 1994 to 1998 and as Magistrate to the French Audit Court (Cour des Comptes) from 1990 to 1994. She has been Vice President of MEDEF International (Mouvement des entreprises de France), an international branch of the French employer’s association, since 2016. She was a member of the AMF (Autorité des Marchés Financiers) from 2008 to 2014. 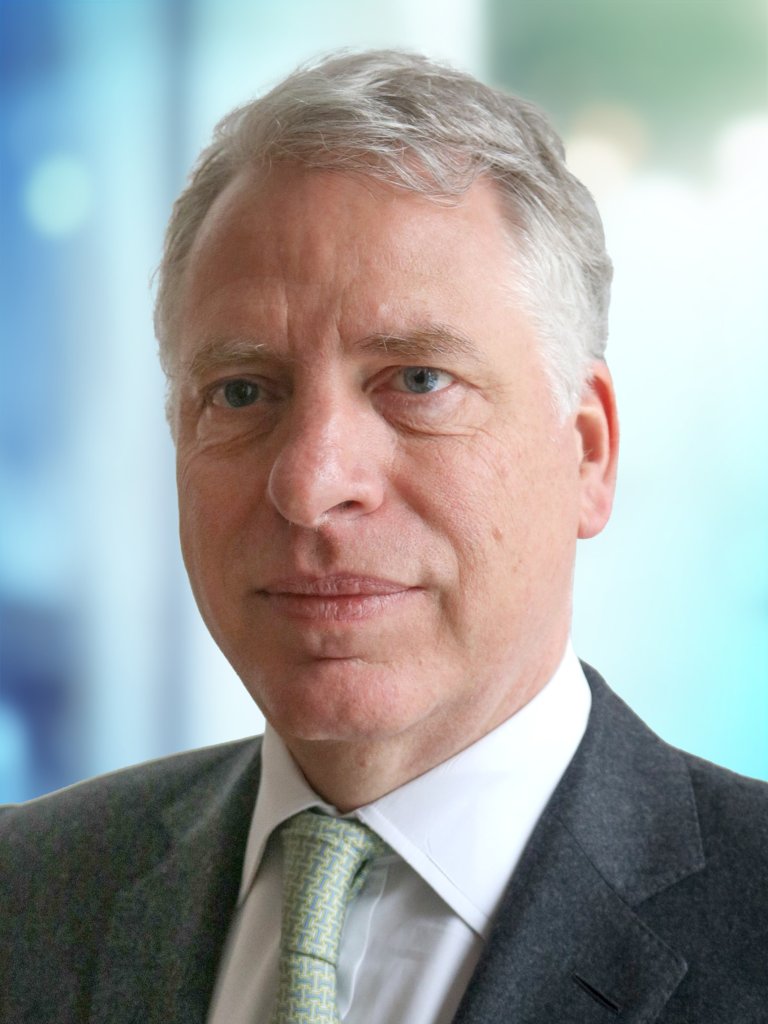 Until January 2022, Simon Eyers served as Chairman of Evrythng, a leading provider of cloud-based traceability data services to the consumer products industry, and as a Director of Trident Energy. Mr. Eyers served as Managing Director of Warburg Pincus International from 2012 to 2018 focusing on energy investments, and as a Senior Advisor until the end of 2020 upon retirement from his full-time role. He was a founding partner of 4D Global Energy Advisors, a private equity firm based in Paris specializing in the energy sector, serving from 2002 to 2012. Mr. Eyers previously held executive leadership roles in various technology ventures prior to which he worked for 13 years in energy investment banking.

Mr. Eyers holds a BSc. in electrical and electronic engineering from the University of Edinburgh. 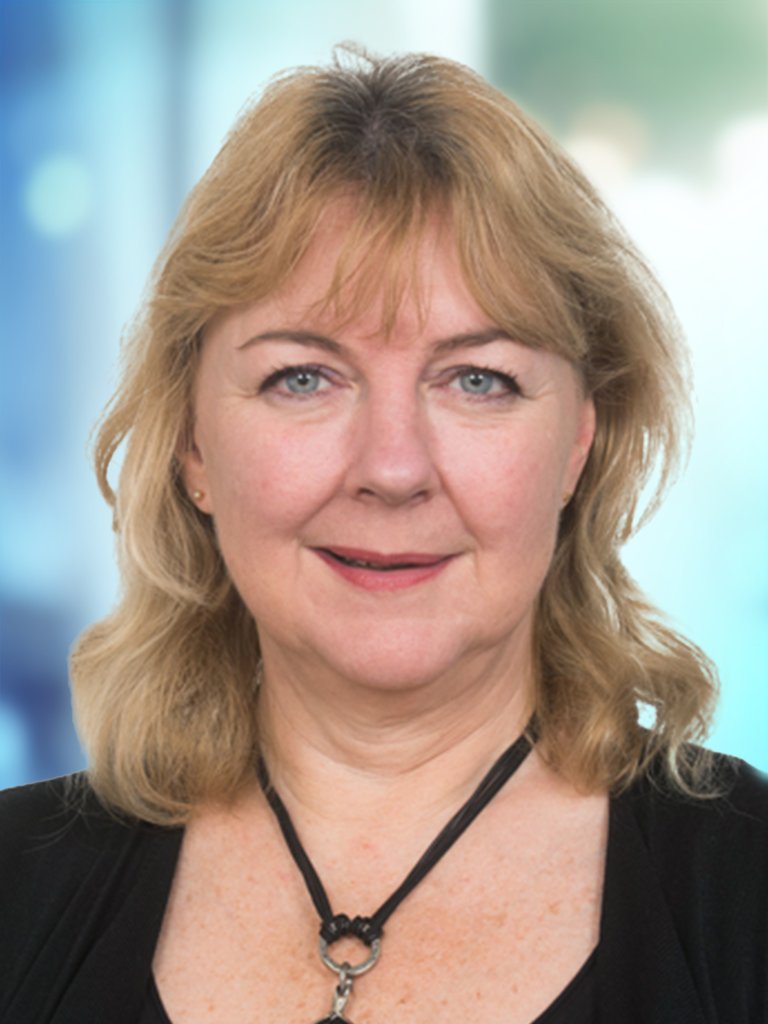 Independent Director. Chair of the Compensation Committee and Member of the ESG Committee. British and Irish. 56 years old.

Alison Goligher is the Executive Chair of Silixa, a private equity backed Distributed Fibre Optic company working in the energy sector, a role she has held since 2016. From 2006 to 2015, Ms. Goligher held various executive leadership roles at Royal Dutch Shell, most recently serving as Executive Vice President Unconventionals, Upstream International in The Netherlands. Ms. Goligher began her career at Schlumberger as a wireline field engineer. She spent 17 years at Schlumberger working internationally, and progressing into more senior, global leadership positions in operations and technology, eventually becoming its Vice President of Production Management, Integrated Project Management.

Ms. Goligher graduated from Edinburgh University with BSc. in mathematical physics and also  holds a master’s degree in petroleum engineering from Heriot-Watt University.

In 2005, Ms. Goligher was recognized as an Officer of the Order of the British Empire (OBE) for services to the Oil and Gas Industry. 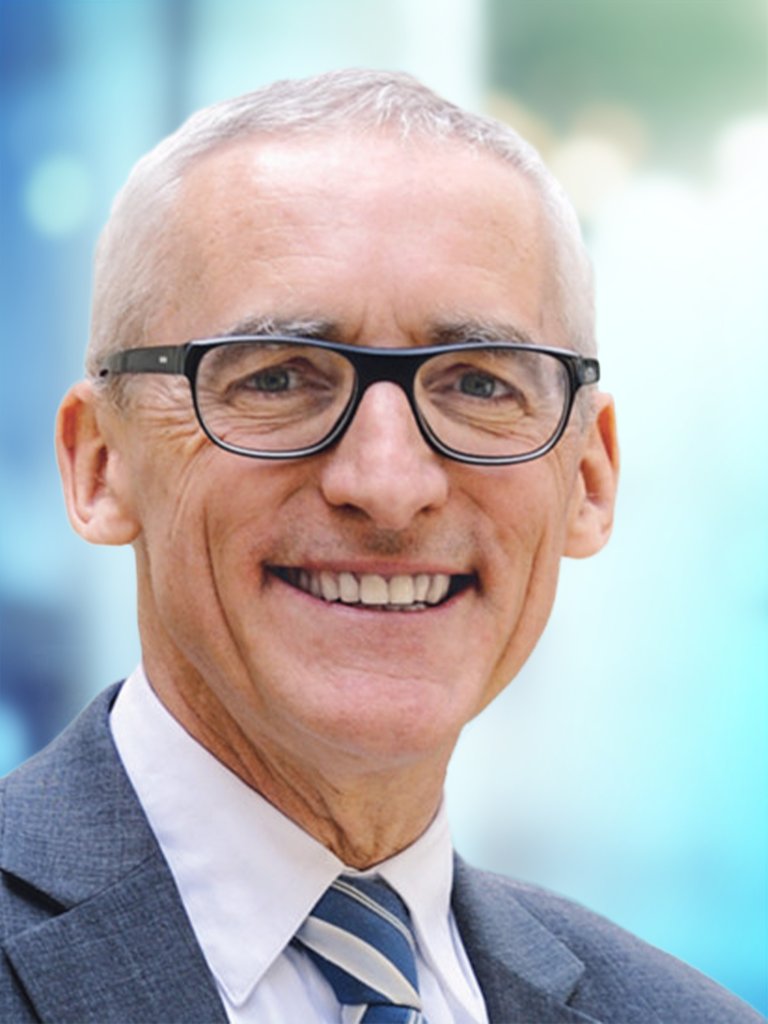 Didier Houssin served as Chairman and Chief Executive Officer of IFP Énergies Nouvelles, a research and training company in the fields of energy, transport, and the environment, from 2015 until 2020. From 2012 to 2015, he was Director of Sustainable Energy Policy and Technology at the IEA and was responsible for the development of low-carbon technologies and energy. From 2007 to 2012, he was Director of Energy Markets and Security at the IEA (International Energy Agency) and was responsible for analyzing energy markets, in particular oil, gas, electricity, and renewable energies, and overseeing security of supply. Before joining the IEA, Mr. Houssin gained broad experience in numerous positions both in the French government and the private industrial sector. He was Managing Director of BRGM, the French Geological Survey, from 2004 to 2007 and served as Director of Energy and Mineral Resources at the French Ministry for the Economy and Finance from 1997 to 2004. From 1987 to 1990, he was responsible for developing E.U. strategy at Total. From 1983 to 1987, he held international positions at the French Ministry of the Industry. 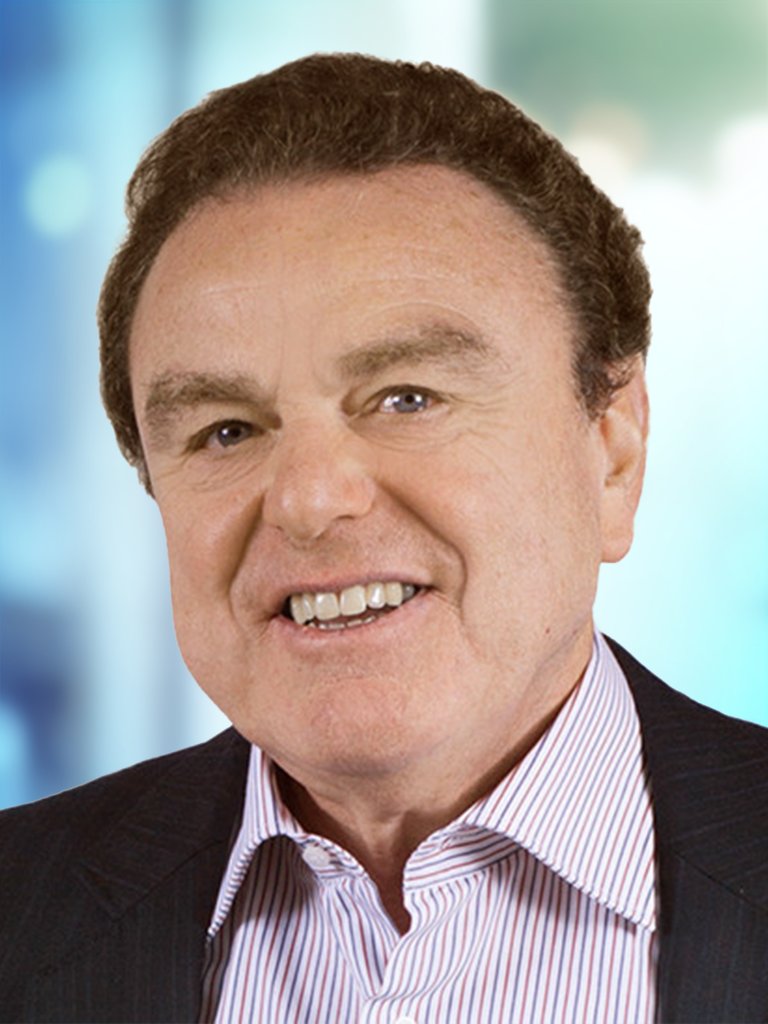 Nello Uccelletti served as President and Advisor to TechnipFMC’s Chief Executive Officer from November 2019 to February, 2020. From 2014 until 2019, Mr. Uccelletti served as President of TechnipFMC’s Onshore/Offshore business after previously serving as Senior Vice President of Onshore. Mr. Uccelletti originally joined Technip in 1978 and has spent his entire career with Technip and its affiliates serving in a variety of leadership positions, including as Chief Executive Officer of Technip Italy and Region B Senior Vice President and as the head of Technip Italy’s Engineering Department, Middle East Business and Projects units, and business development team.

Mr. Uccelletti was the Chairman of ANIMP (Associazione Nazionale di Impiantistica Industriale) from 2011 to 2015.

Mr. Uccelletti holds a degree in electrical engineering from the University of Naples. 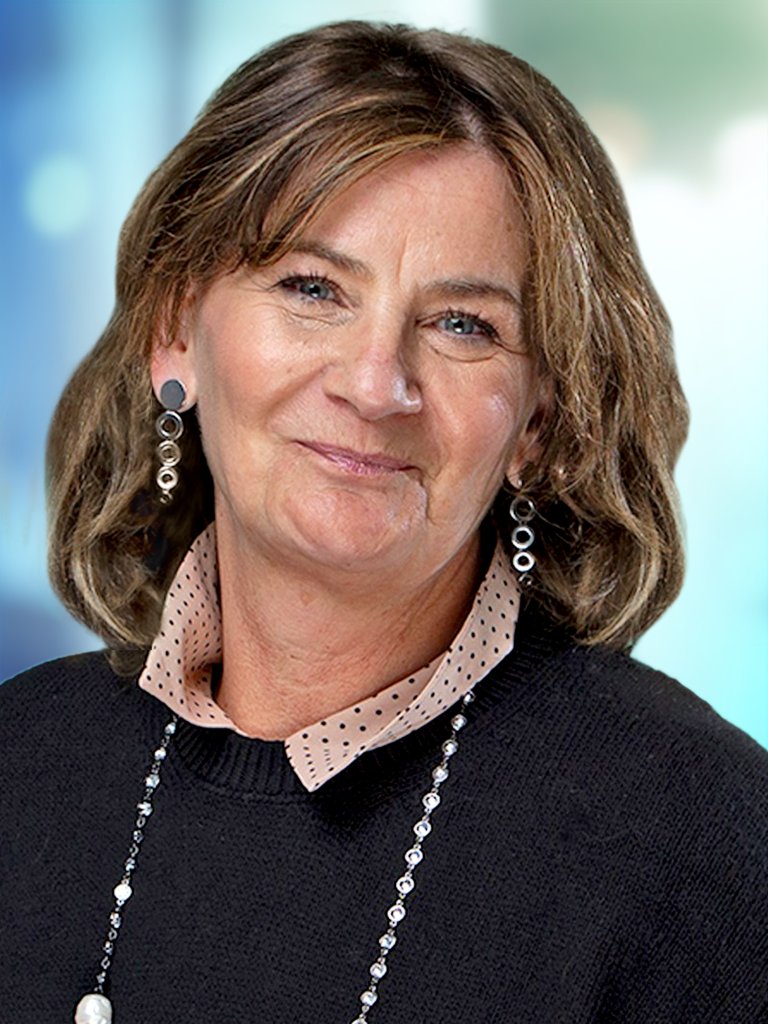 Ms. Cohen is the Chief Executive Officer for the Net Zero Technology Centre, an organization committed to the development and deployment of technology to accelerate the transition to an affordable net zero future. She has worked in the industry for over 25 years, having held senior positions within industry leaders such as BP, ConocoPhillips and Centrica E&P, both in the UK and internationally. Ms. Cohen is a Commissioner for the Just Transition Commission for Scotland and a member of the Technology Leadership Board for the UK Government.

Ms. Cohen is an ambassador for Powerful Women. Ms. Cohen holds a degree in Pure & Applied Chemistry from Queen’s University Belfast, as well as a master’s in Project Management & Economics from CERAM (France) and an honorary PhD from Aberdeen University. In 2020, Ms. Cohen was awarded the Order of the British Empire (OBE) for services to the Oil and Gas industry. 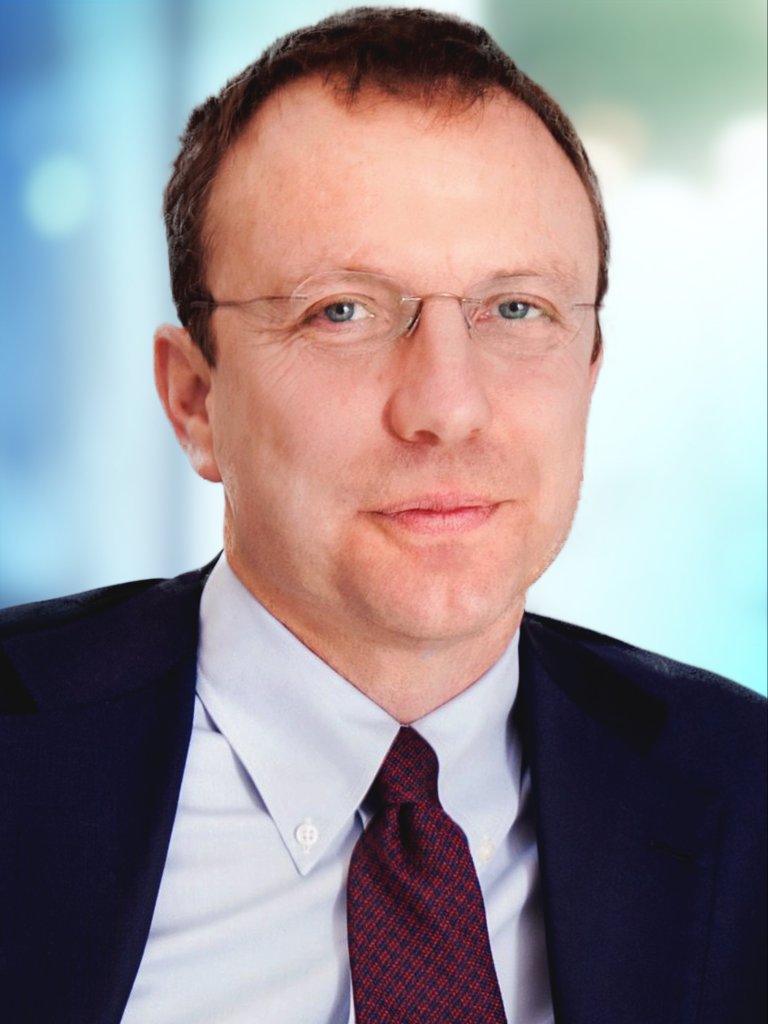 Mr. Venturini was initially appointed as Head of Administration and Management Control at Enel S.p.A. in 1998. Prior to joining Enel, Mr. Venturini served as Chief Financial Officer for several companies of the Elsag Bailey Process Automation and Hartmann & Braun Group, a former Finmeccanica (Leonardo) group company.